Welcome to Our Blog 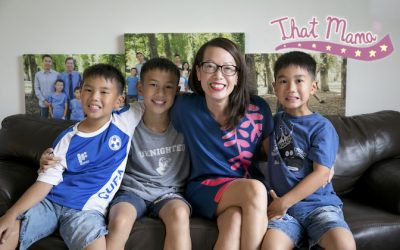 Given this wonderful story of perseverance, it’s little wonder that Yen is a powerhouse of positivity, running her own social enterprise to encourage children’s involvement in STEM, along with looking after her three active boys, and MUCH more! Read on to find out how early obstacles in life have influenced her outlook on work, how she manages a work-life balance, and some truly awesome at-home tech activities to do with kids (can you say, Make-your-own sushi train?!)…

END_OF_DOCUMENT_TOKEN_TO_BE_REPLACED 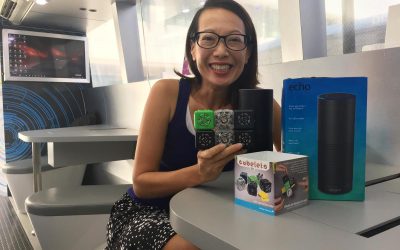 The IMDA Lab on Wheels team managed to grab hold of Yen Siow, the Founder of Discovering Without Borders – a non-profit association that works with underprivileged children to teach Science, Technology, Engineering and Mathematics (STEM) – to talk about the STEM scene in Singapore and how coding is like a second language.

END_OF_DOCUMENT_TOKEN_TO_BE_REPLACED

Why ALL children should learn to code (the language of programming) 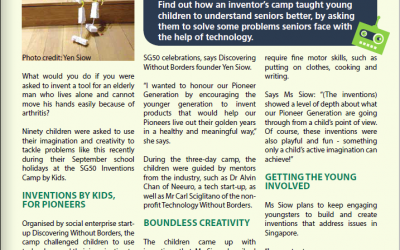 An interview with the Agency for Integrated Care (AIC)

An interview by the Agency for Integrated Care (AIC) on our recent SG50 Inventions camp in 2015! What an honour it is to be mentioned and recognised for the amazing camp we had where children were given the challenge to build and invent things that could help our... END_OF_DOCUMENT_TOKEN_TO_BE_REPLACED 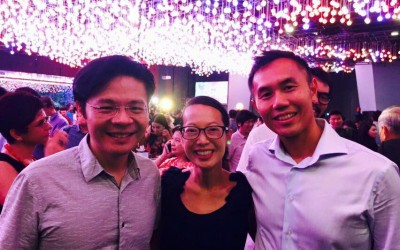 How I got a dinner invitation to meet the Prime Minister of Singapore!

It’s not every day that I get to receive amazing invitations to dine with leaders of our nations – so when I did receive the invitation to a gala dinner with the Prime Minister of Singapore and his cabinet team – I was totally thrilled and honoured!... END_OF_DOCUMENT_TOKEN_TO_BE_REPLACED 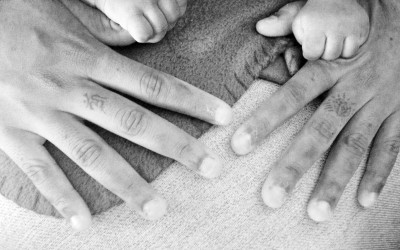 Anyone Can Learn STEM Subjects!

Anyone can learn STEM subjects!